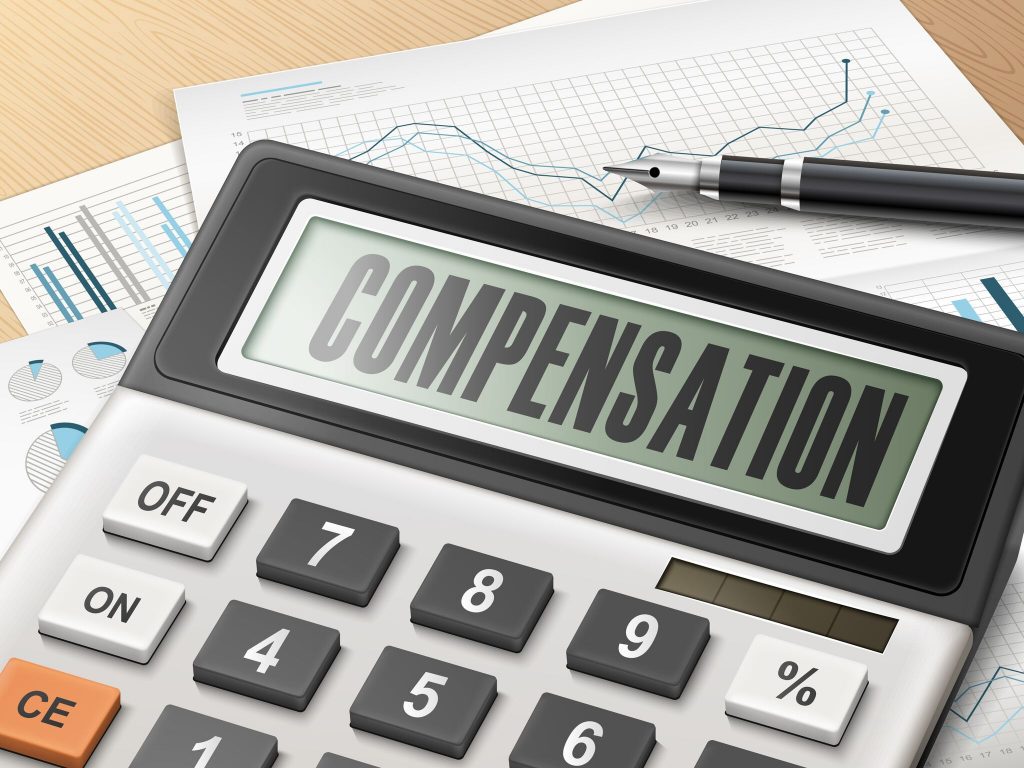 The U.S. Consumer Product Safety Commission (CPSC) is taking the unusual step of forcing a manufacturer to recall a product. Britax, a worldwide manufacturer of children’s products, is being sued by the CPSC over its three-wheeled jogging strollers.

According to the CPSC, it has received more than 200 complaints involving the product since 2012. Complaints suggest the front wheels can break off, which causes the front fork to stick into the ground. Strollers may come to an abrupt halt while they are in motion.

There are more than 100 reports of injuries, some involving children who suffered dental damage and brain injuries. Some of the injured children have reportedly required dental surgery to repair damaged or missing teeth. Adults reported suffering torn ligaments and broken bones.

The models affected by the CPSC’s lawsuit include 493,000 B.O.B jogging strollers. This is the first time in several years the CPSC has taken this type of action against a product manufacturer. In 2012, the CPSC sued Zen Magnets, a manufacturer of small magnets that children swallowed.

Recalls are issued for defective products each year. However, there are rare cases (like this one) where a manufacturer will refuse to recall a defective product. In either case, consumers who are harmed by these products may be able to file product liability lawsuits against retailers, manufacturers or other parties.

Compensation from a lawsuit might pay for costs associated with injuries or wrongful death. For instance, compensation from a settlement or verdict may pay for medical bills, lost income or loss of future earnings. We encourage you to speak to Austin product liability lawyer Aaron Allison to learn more about your potential options for filing a lawsuit. The Law Offices of Aaron Allison provides free consultations that could explain whether it would be possible to seek compensation.

previous
Can I File a Personal Injury Lawsuit If I Signed a Waiver?
next
Common Causes of Injuries and Deaths at Concerts