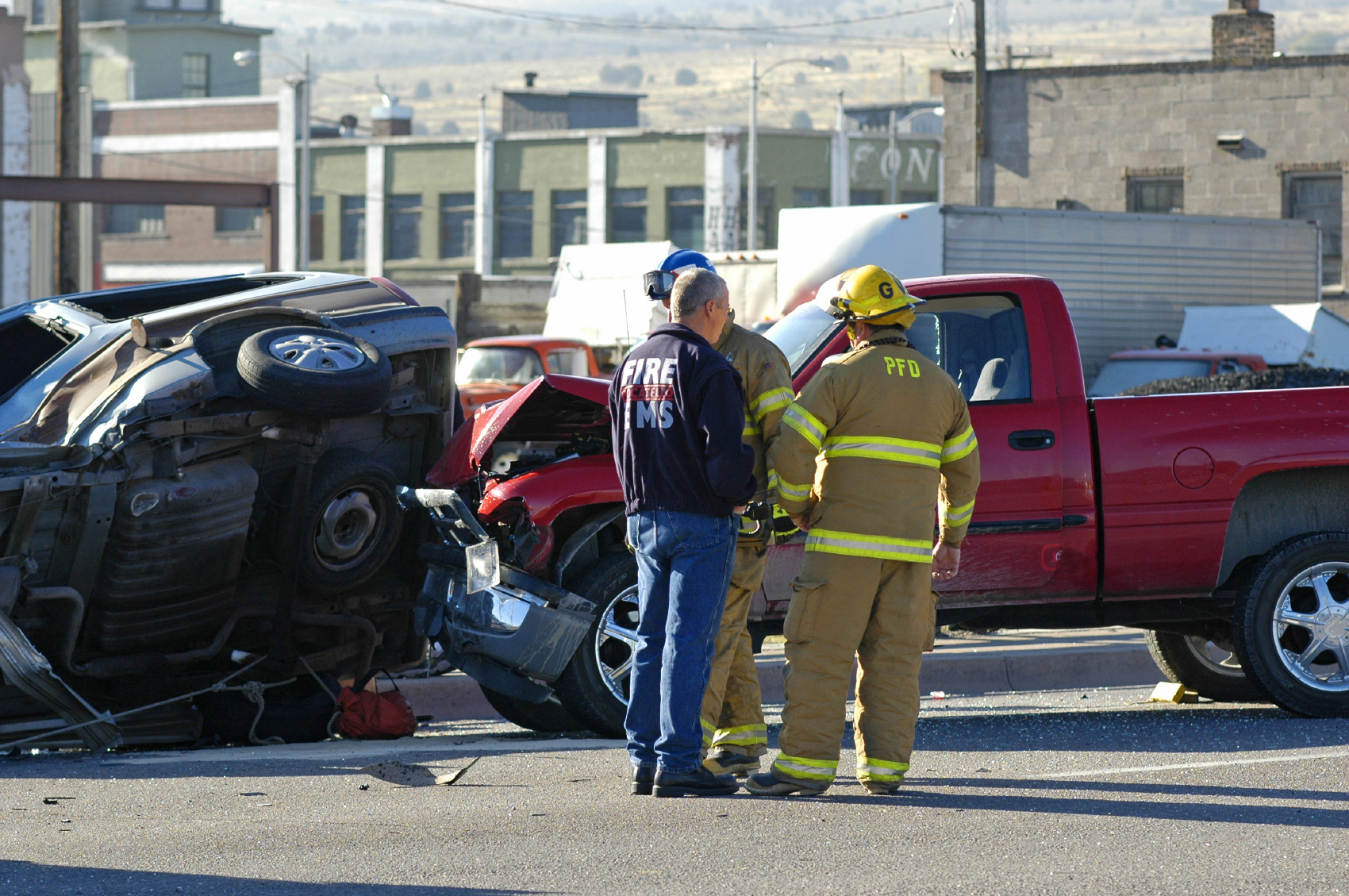 As of August 29th, there have been 45 Austin traffic deaths in 2016, which is a 30 percent decrease from the same point last year. This same time last year, there were 66 traffic deaths. However, similar to last year, more than one-third of these deaths were pedestrian accidents. The two biggest locations where traffic fatalities seem to happen is along Interstate 35 and East Riverside Drive.

What Has the City Done to Decrease the Number of Austin Traffic Deaths?

The Austin Police Department (APD) believes the decrease in traffic deaths is a result of their expanded DWI coverage and no-refusal dates. While the Austin Department of Transportation can’t say whether this or any other city-wide effort has specifically caused this decrease, the Senior Traffic Engineer believes improvements to dangerous intersections has helped. More improvements to the following intersections will happen this month:

What is the Mobility Bond?

Last month, the Austin City Council unanimously passed a $720 million mobility bond to help improve Austin’s traffic congestion and work towards making the city safer to travel in. While the language won’t be finalized until November, the bond is said to include sidewalk improvements and new sidewalk installments, especially to areas on the East side of Austin. Additionally, Austin’s mayor is pushing for improvements to Lamar Blvd., Airport Blvd., Riverside Drive, Burnet Road and Guadalupe Street. There is also talk of a light rail extending down Lamar Blvd. and Guadalupe Street, which would significantly decrease the congestion in that area.

Whatever the cause of Austin’s traffic deaths may be, we hope these upcoming road projects help to continue to decrease this number.

The Law Office of Aaron Allison is an Austin personal injury law firm that helps those injured in transportation accidents.

previous
How Does Austin’s Expedited Permit Process Affect Construction Workers?
next
How Were Seven Crude Oil Workers Injured in a Texas Workplace Accident?