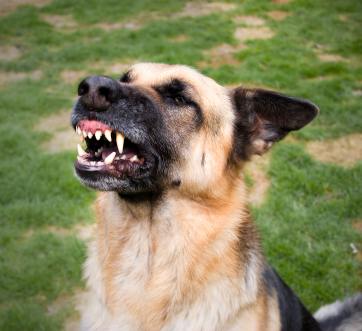 Man’s best friend can quickly become anything but.

In November, an 11-year-old Austin girl was attacked by the family dog, sustaining injuries that required hospitalization. Police officers responded to the scene, and the dog was shot after attacking one of the responding officers.

Who is Liable in Dog Bite Injury Cases?

It may seem cut-and-dry in dog bite cases that the dog’s owner is automatically liable for injuries the dog cases to others. However, this is not always the case. Texas has what is popularly known as the “one bite” rule, meaning that owners can protect themselves from liability if they can prove that the dog was never aggressive before the injury.

It can be difficult to prove that a dog had aggressive tendencies prior to biting someone. If the animal was a former stray, then it is possible to find records of previous attacks through the local animal control office. Additionally, statements from neighbors or frequent visitors can help injury victims prove that an animal was previously aggressive.

Bitten By a Dog in Austin? Austin Personal Injury Lawyer Can Help

Dog bites can cause catastrophic injuries with long-lasting effects. Dog bites often result in scarring, which can leave the victim with a traumatic reminder of the ordeal. Additionally, victims can suffer damage to muscles and ligaments, especially in cases involving particularly vicious bites. And these are just the physical effects of dog bites. Some victims, especially young ones, may suffer from mental anguish and distress that goes on long into the future. If you have suffered dog bite injuries, your best course of action is to discuss your case with a personal injury attorney.

previous
What Are Supplemental Income Benefits?
next
Are Texas Laws Gutting Workers’ Compensation?