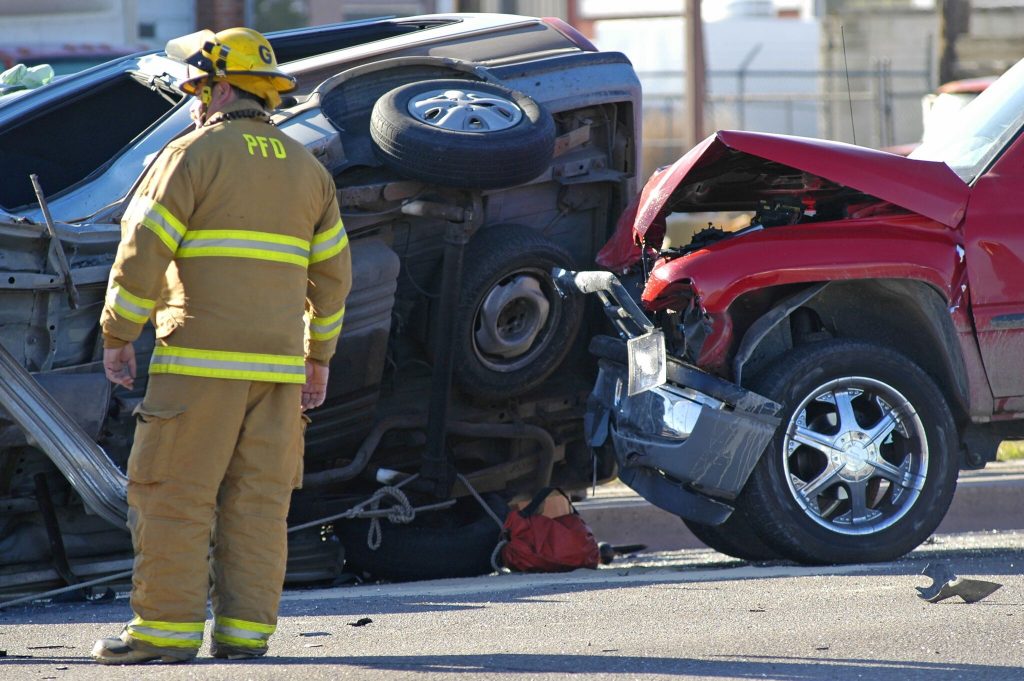 Drunk driving is responsible for one-third of the traffic deaths in the US each year. According to the Centers for Disease Control and Prevention (CDC), drunk driving kills one person every 51 minutes. In 2015, more than 10,200 people were killed in drunk driving accidents. More than 1,100 of these victims were younger than 14 years old. Drunk driving is a well-documented public safety hazard. Drugged driving is another hazard that deserves more attention.

According to a recent study conducted by Columbia University, the number of prescription opioid-related car crash deaths has increased since the mid-1990s. From 1995 to 2015, the percentage of drivers involved in fatal accidents who posthumously tested positive for opioids increased from 1 percent to 7 percent. Thirty-percent of these drivers had an elevated BAC, and another 67 percent tested positive for other drugs. Opioids may cause severe drowsiness, which becomes more pronounced with even small amounts of alcohol.

Other types of prescription drugs may also increase the risk of a car accident. Drugs that are prescribed for anxiety, such as benzodiazepines (Xanax, Lorazepam, Valium and Clonazepam), act on the brain in a similar way to alcohol. Over-the-counter drugs, such as certain antihistamines, can cause drowsiness that may increase the risk of crash. Prescription and nonprescription sleep aides can also have residual effects hours after they are taken.

Can I Sue if a Drugged Driver Injured Me?

Were you or a loved one recently involved in an accident caused by an impaired driver? You could speak to Austin auto accident attorney Aaron Allison to determine whether it would be possible to seek damages against the driver or other parties. Call the Law Offices of Aaron Allison for a free consultation.

previous
What Are an Employer’s Duties on Black Friday?
next
What Do I Need to Know About Texas Workers Compensation?