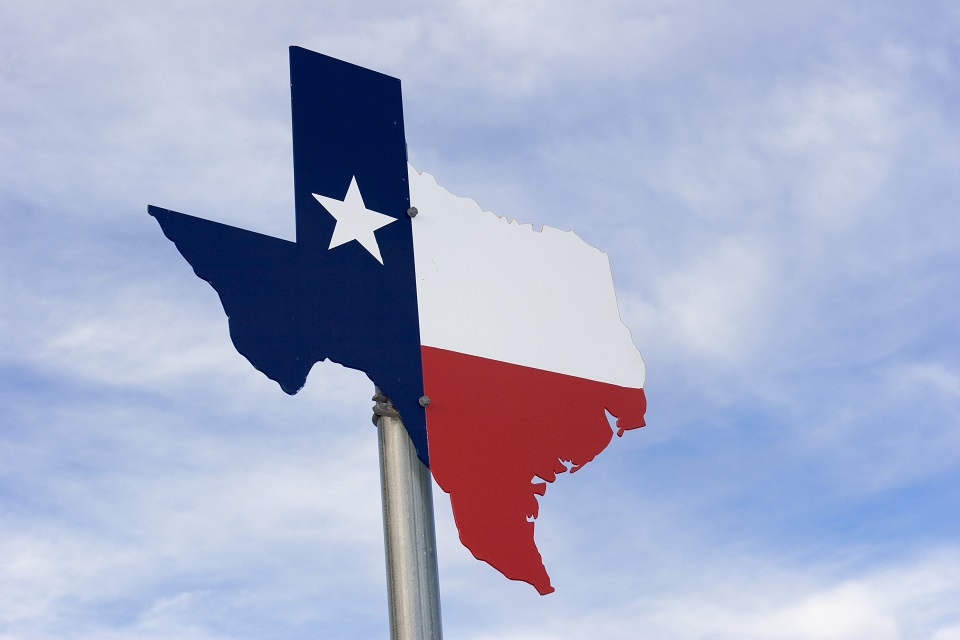 Do you remember the reports of carbon monoxide poisoning resulting from the use of certain Ford Explorers, including those used by Austin Police Department? Ford came under fire after a series of incidents that left officers hospitalized after breathing in toxic fumes that were being emitted by their vehicles. Now, several videos have been released showing the effects of the carbon monoxide on police.

How the poisoning affected each cop varies. Several officers are still suffering from exposure that occurred months ago. Two officers are unable to return to work due to the effects, which include vision and cognitive problems, and three are still on limited duty status. Another officer miscarried after being exposed to carbon monoxide.

The first carbon monoxide incident was reported in February, when two officers reported problems with their Ford Explorer. Then in March, a sergeant reported an issue. These reports led Austin Police to install carbon monoxide detectors in their vehicles. Almost 70 leaks were reported.

More than 400 APD vehicles were taken out of service during the summer due to this issue, and they’ve been slowly being put back into service since. These vehicles were examined for problems, which were then repaired by local Ford dealerships.

Is your Ford Explorer a risk? Potentially. If you have suffered injury due to a defective product, our law firm is prepared to assist you.

previous
What Do I Do If I Lose a Loved One in a Pedestrian Accident?
next
How Many Traffic Fatalities Have There Been This Year?