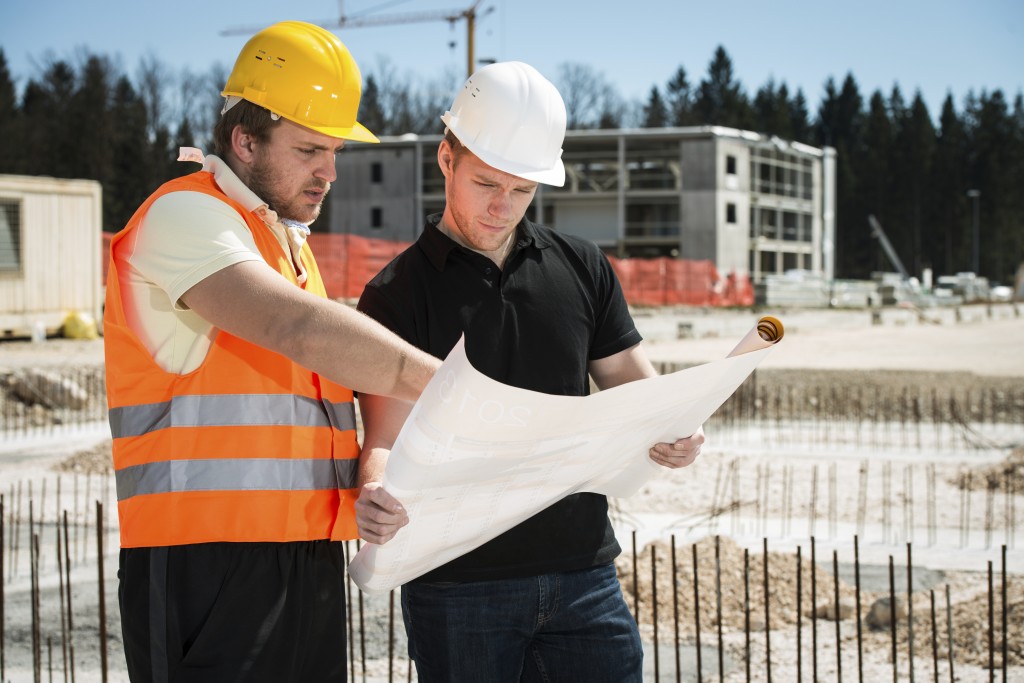 suffered a back injury cannot receive lifetime workers’ compensation benefits because she did not demonstrate that her claim was directly related to accident.

The woman, who worked as a cook at an El Paso restaurant, injured her knee and back after falling at work in February 2004.

She was released for light-duty work a month later, but was soon asked to stop working by her doctors after she could not perform the modified duties. She underwent back surgery and knee surgery, but continued to experience pain in her legs.

The worker petitioned the Texas Division of Workers’ Compensation for lifetime income benefits in 2009, claiming that her 2004 injury caused total, permanent loss of the use of her feet due to her continual pain. The workers’ comp division denied her petition.

However, a Texas district court ruled on appeal that she was due lifetime benefits, and the Texas Court of Appeals court refused to overturn the decision. The appellate court said her injuries to her feet were shown in medical records and testimony. Dallas National appealed that ruling.

Workers’ comp law is very complicated. If you’ve been injured at work, you would likely benefit from hiring an attorney to help you navigate Texas’ complex body of laws. There are roughly 95,000 attorneys in the Lone Star state, but only 40 of them choose to represent injured employees in workers compensation cases. In Texas, there are few places that injured workers can turn to for help and counsel after suffering serious personal injuries on-the-job.

Our law firm was founded in 1978 to protect the rights of injured workers in Austin, Dallas, Houston, San Antonio and all across the Lone Star state. If your case has a legitimate chance of earning compensation, our workers’ comp attorneys at the Law Offices of Aaron Allison will provide professional and aggressive representation on your behalf.