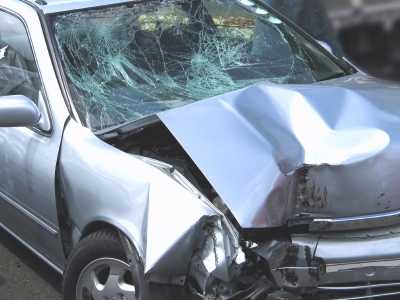 The victim of the latest incident at Littlefield Garage has filed a lawsuit against GTT Parking LP, asking for $1 million in damages. Christi Bowmer, of Cedar Park, suffered debilitating injuries in a fall from the 7th floor. She endured two arterial hemorrhages in her head, while also breaking her back, elbow, ankle, sternum and ribs. The crash nearly killed her. Now, she is seeking to recoup expensive medical costs while also raising awareness of the dangers that are present when garages fail to fix broken barriers.

Frivolous Lawsuit, They Cry! But Actually…

One glance at the comments on this story on Facebook or reddit and you’ll see a common refrain. “How is it the garage’s fault if she drove off the side?”

The lawsuit alleges that the garage’s owners were negligent because they did not upgrade the cable barrier system after the last incident. According to the parking garage’s spokesman, Jason Meeker, the owners had a structural engineer review and repair the cable system after the first incident. But the Austin-American Statesman’s own investigation says that Austin code enforcement took unverified claims of these repairs at face value. In reality, those repairs never happened, according to city officials.

In Texas, we use the 51% Bar Rule when determining liability. This means that if a party is 50 percent at fault or less for an accident, that party can collect damages. However, the damages will be reduced by the degree of fault. We call this proportionate responsibility. Bowmer’s lawyers will likely argue that the garage was mostly at fault for its failure to fix the cables. Fixing them might have prevented what should have been a foreseeable accident after the first time it happened.